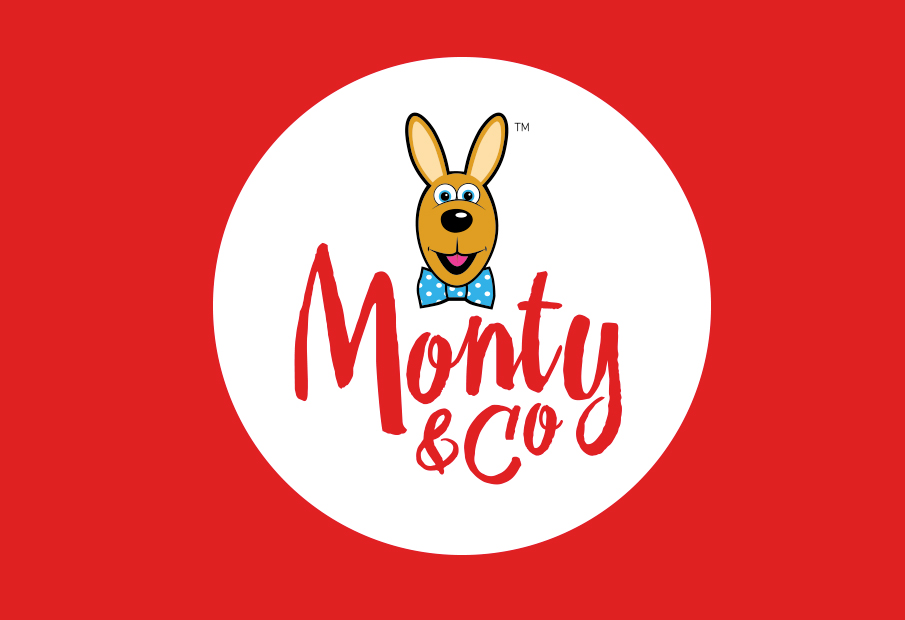 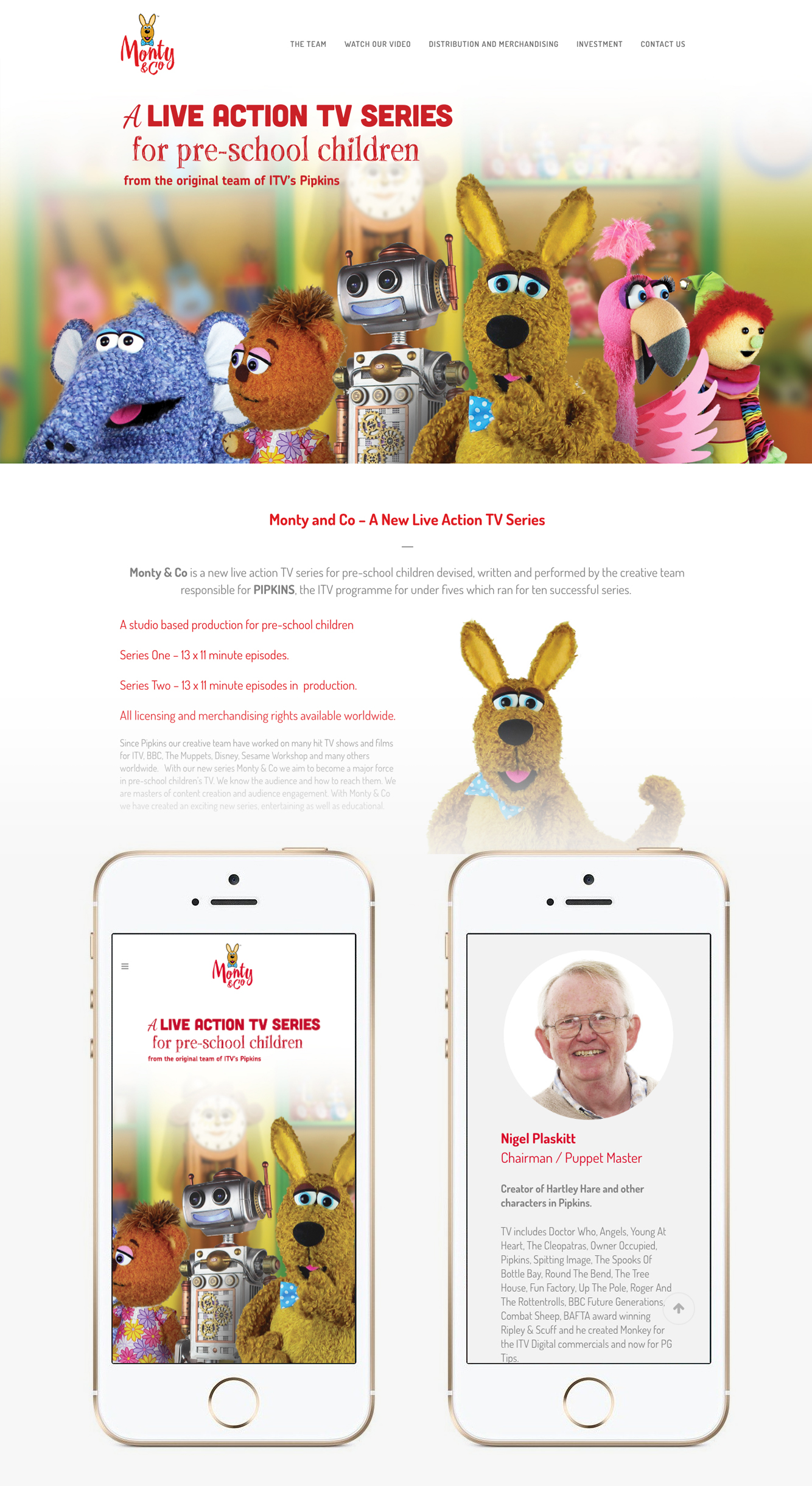 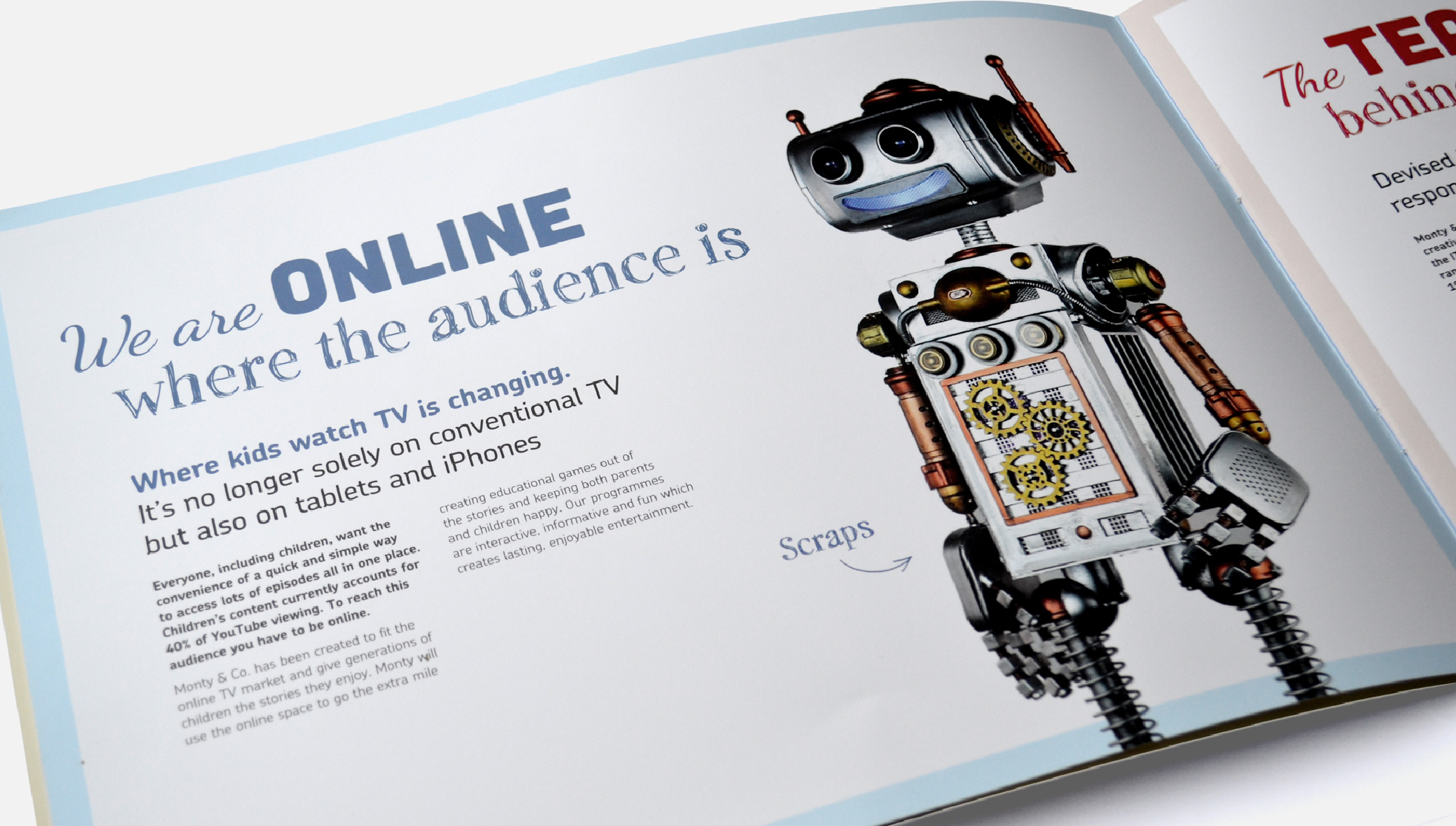 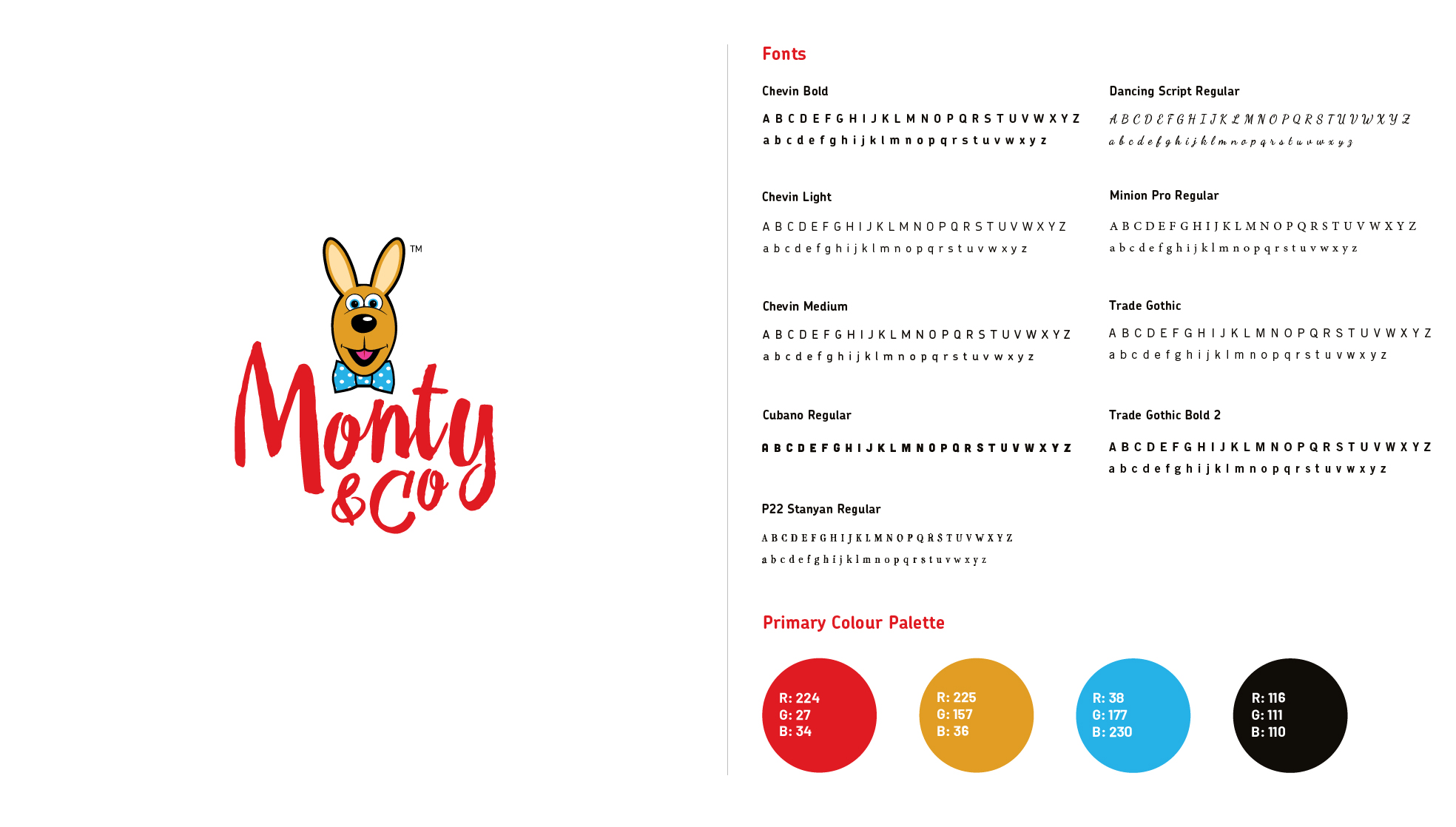 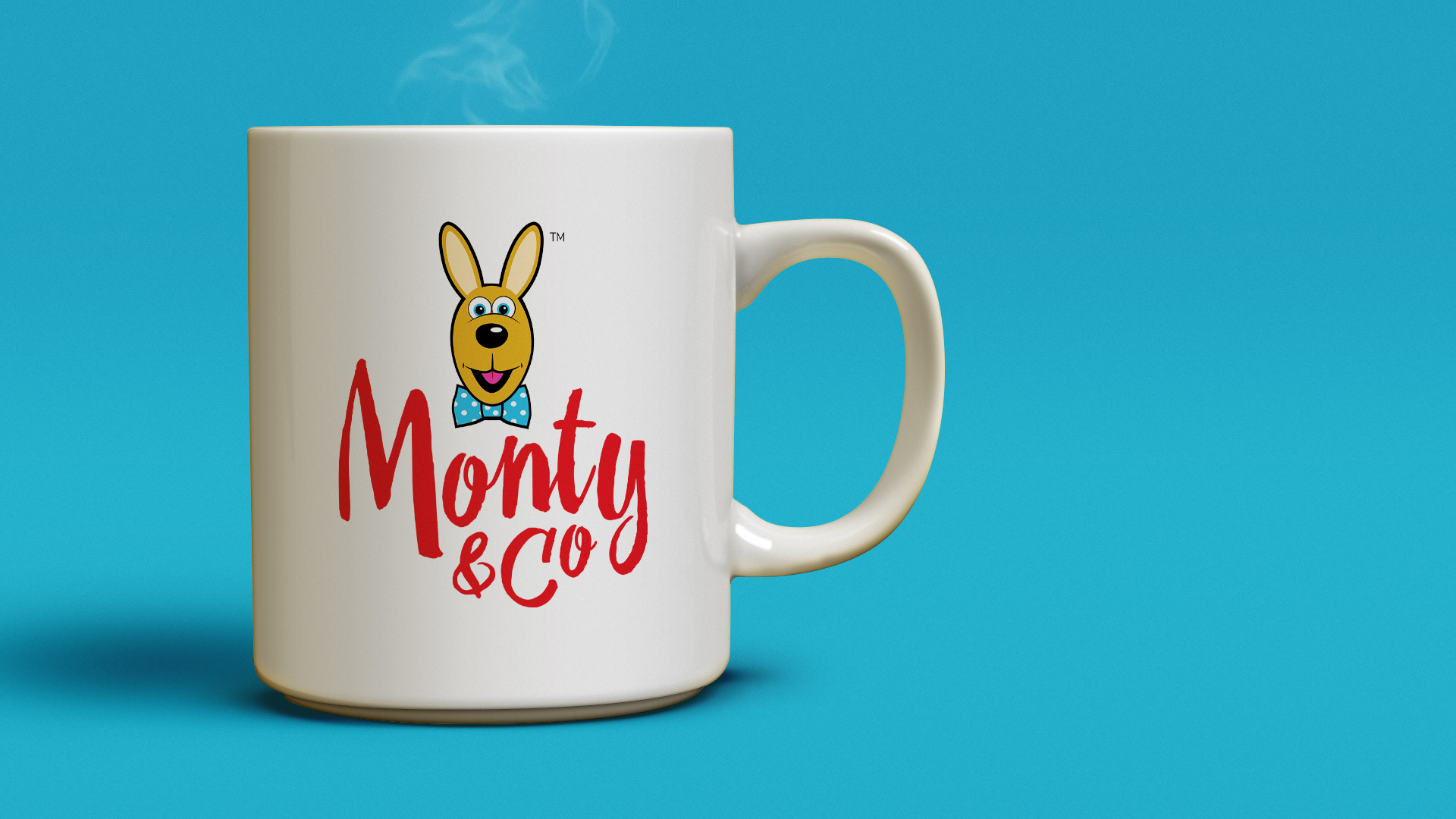 Fly created a new brand platform, including a brochure and a promotional website to attract investment and potential distributors to the show. The logotype reflected the characters and values of production, with the website highlighting the depth of history and experience of the team and the cast with an introduction to the characters of the show. The website also included a sizzle reel which demonstrated the talent involved, and the quality of the show. Fly also produced a series of investment brochures, and flyers to help promotion.

Nigel and his talented team were successful in raising the investment, and have now produced 12 series, with another 22 in the pipeline. An episode was showcased at the BFI London Film Festival, and is attracting well-known broadcasters. Fly look forward to partnering with Monty & Co to produce their new website, promotional material and a revolutionary new App.

Visit site Get in touch

We're based in Leamington Spa, Warwickshire with great access to the Midlands and London, feel free to give us a call or drop us a line.
Get in touch Book a discovery